STORY: THE GIRRAFE AND THE PELLY AND ME

Billy is a small boy who dreams of turning an old house near his home to the finest sweet shop in the world. One day, the main window of the house said:”FOR SALE”. Billy wondered what will happen next. A couple of days later, the writing on that same window was changed. It said:”SOLD”.

The very next day, there was a whole bunch of complicated words Billy can’t understand. Also, the front door was replaced (it was twice the size of the old one). Just then, things started falling down an upstairs window. Some of the stuff was a toilet, a king-sized bed, a rocking horse, and god knows what other stuff was in there.

After that, the upstairs window opened, and a head of a giraffe came out. Then another window opened and a pelican appeared! The final window opened and a monkey with a long tail showed up. They met each other and the monkey sang a song. Billy discovered that these animals were starving, and used all their money to buy the house!

Later, a big Rolls Royce pulled up in front of the house. The driver emerged from the car and had a letter on his hands. He said it was from the Duke of Hampshire. He said it was to the Ladderless Window Cleaning Company (which was them). They read the letter. it said that the duke was looking for a window cleaning company for several years and he wants to invite the company to his house to clean his windows.

The next day, the went to the duke’s house. The duke told them that there about 200 windows to be cleaned. He also told them that he has the right kind of food for each one of the starving animals. Next, they got on with their work. The giraffe was a ladder, the pelican was the bucket, and the monkey was the cleaner. They later finished the job.

After they finished, Billy told the duke about his dream. Then, the duke asked the animals if they wanted the house. The animals didn’t want it, and they didn’t charge the duke a penny. They later owned the house and they turned it into a marvellous, world-class sweetshop that has different sweets from around the globe.

The world of outdoors

Can you count how much things are there in nature? 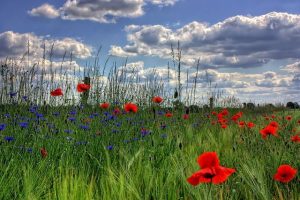 Sunday, April 16 2107, was the best day of my life. When we came to the formula 1, we went to the Dinosaur and Ice Age Tent. The animals were huge. And the biggest thing I saw was the Mammoth. It was as tall as a giraffe.

After that, on 6:00 pm, we went to our seats in the Main Grandstand. We saw the race start. It was cool. Before the race ended by several laps, I won a raffle. It was a Samsung Galaxy A3 made in 2017.

This will be the day I will never forget. 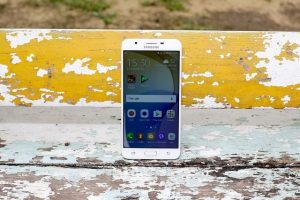 Formula 1 is my favorite sport. It now has 20 drivers in 10 teams. All of them are familiar to me. But GP2 and Formula E have drivers that have names that are really confusing!

Matilda is a 5 year old girl who has amazing powers. She uses it when she wants to defeat the Principal of her school, Miss Trunchbull. Her nice teacher, Miss Honey, was very amazed of Matilda’s powers. Soon, Matilda used her power to faint Miss Trunchbull. She disappeared and the new principal sent her to Grade 5.

One of my favorite Science categories is technology. I love technology because they help us communicate, do business, and other stuff like that.

I have 4 important devices in our home. They are: my Xbox One, the Dell Computer that i’m using now, the Apple Ipad, and the Samsung Smart TV. Technology is not just about devices, it’s a scientific world that is Technological.

Other things in technology, like trains, planes, and cars help you in another way. They help you in Transportation. Rockets and satellites are also part of technology. 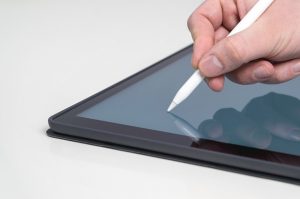 My brother Osama Had his Birthday before 2 days. We ate dinner and chocolate cake at pudding. We had fun playing with my baby cousin Sami with balloons!

We had a fun time together and had a nice time! 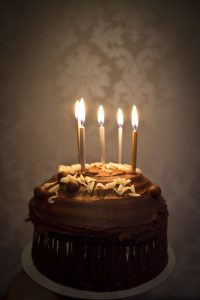 Science is very easy. When the teacher teaches something new, I continue with it. Today at class, we did activities so the teacher can explain to us that air takes space, and air has mass.

I love animals and solar system chapters the most because they are fun! 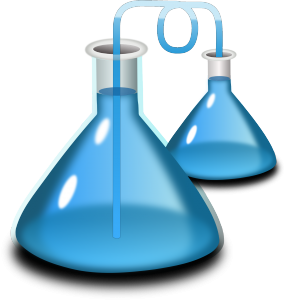 “Math is a really hard subject” our math teacher says.  “You need to practice some mathematics at your home”. Math is a subject that is sometimes easy and sometimes hard.

Last Quarter, I got 100 on Math. It was pretty easy! One of my 3rd favorites is Math. We are learning now about Triangles, Angles, and Shapes.

I think Math will be harder next year because we’ll start Algebra which is pretty hard for me!!! 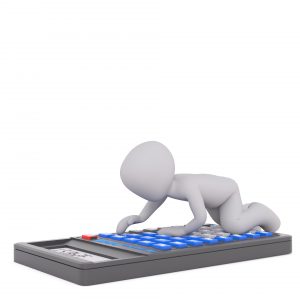